Partly cloudy throughout the day.
51℉SW at 5 knots 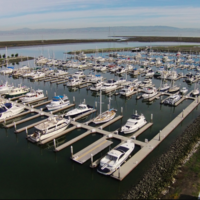 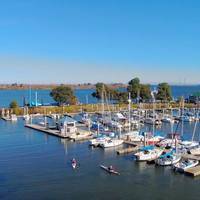 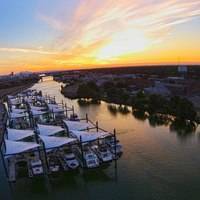 Casting a flashing white beam (horn with fog) 61 feet above San Pablo Strait, the light is only operable Oct. 1 through April 1.

In 1969, the station was automated and unmanned.

San Pablo Strait can be very busy with commercial and recreational traffic at times, so a close lookout for traffic is always warranted. Approaching from the south, Invincible and Whiting rocks are marked with quick flashing red buoy 16 and flashing red bell buoy 18, respectively.

The lighthouse also serves as a Bed and Breakfast, and is accessible via a 10-minute boat ride from shore.

Write a Review
No reviews yet! Be the first to write a review of East Brother Island Lighthouse.